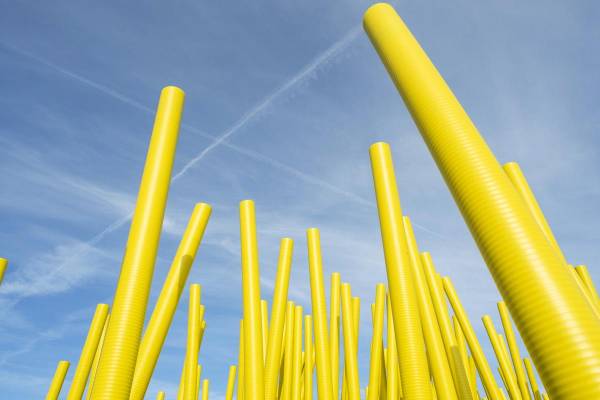 When the new tram line linking central Lund to the new district of Brunnshög was built, a large number of yellow drain pipes were left over. Lund Municipality invited Karlsson Lauri to reuse the pipes. A small copse, a so-called ‘åkerholme’, was created on the site where the area’s tallest building is going to be built. The copse is as much as a remnant of the new development as it is a memento of a landscape. An ‘åkerholme’ is a small piece of land where the forest has been left standing, often because the land is too difficult to cultivate. Hence, the copse is often one of the oldest sites in the field and home to a unique range of plants and wildlife. It also offers shelter in an open landscape.

Brunnshög will be built successively throughout the 2020s. Åkerholmenn is intended to remain for a few years. Afterwards, the pipes can be reused for new purposes. 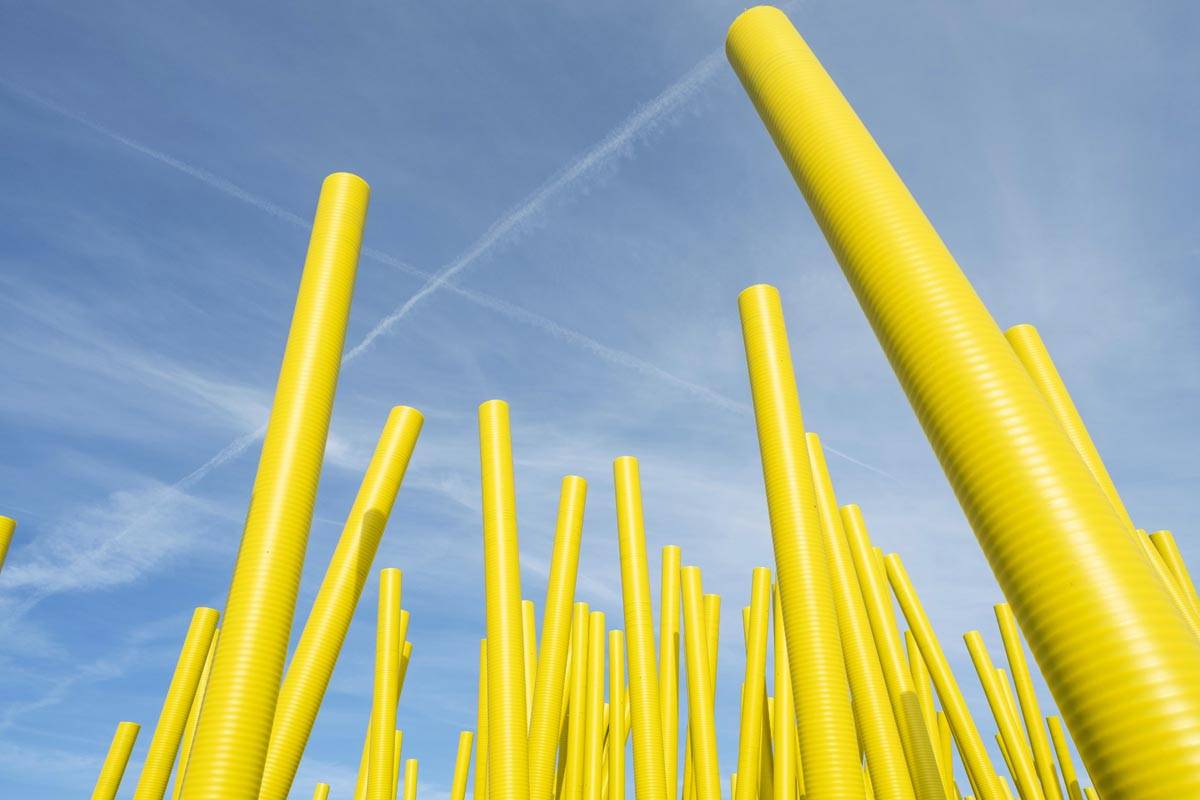 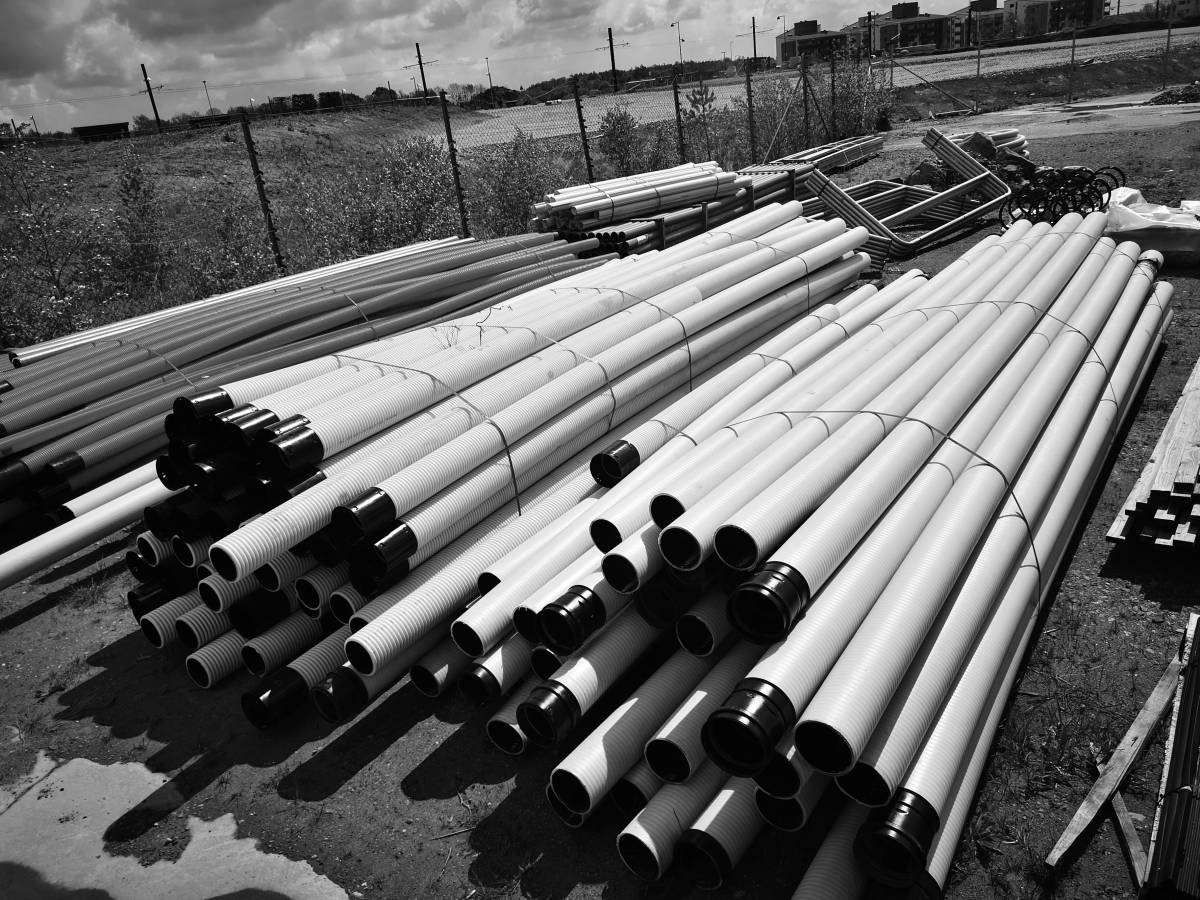 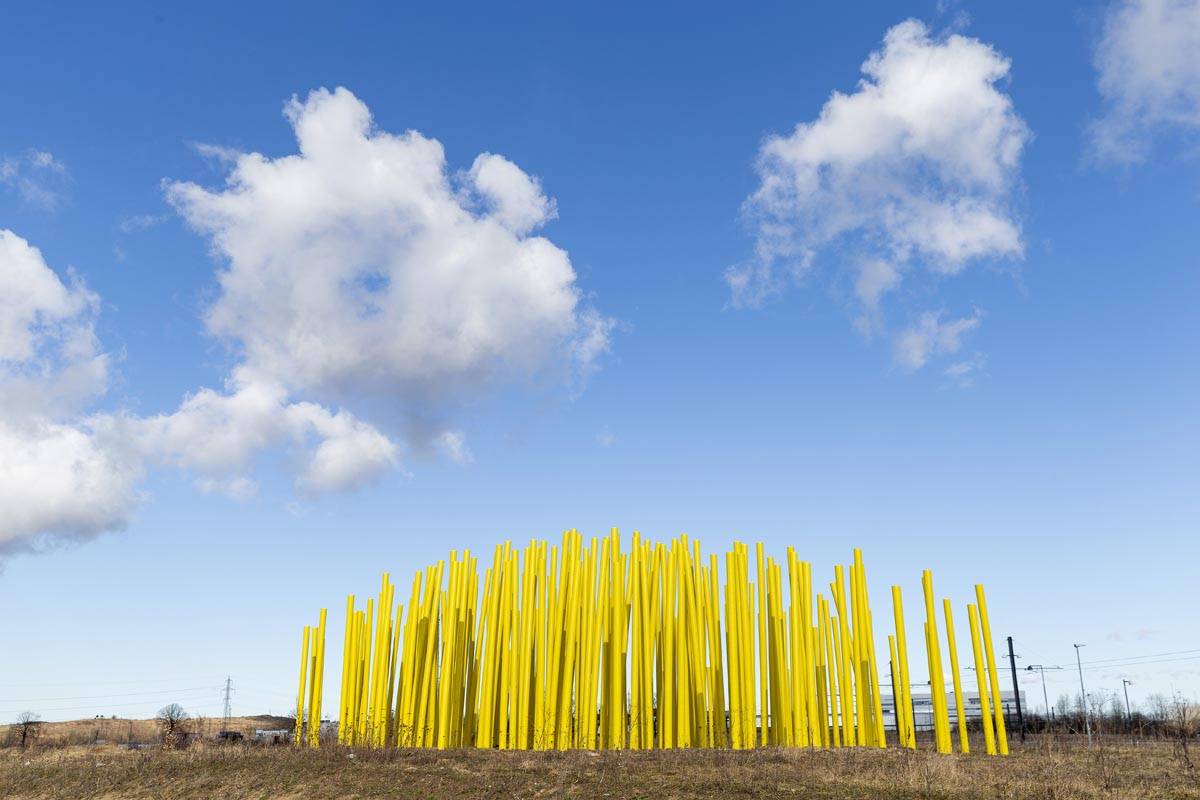 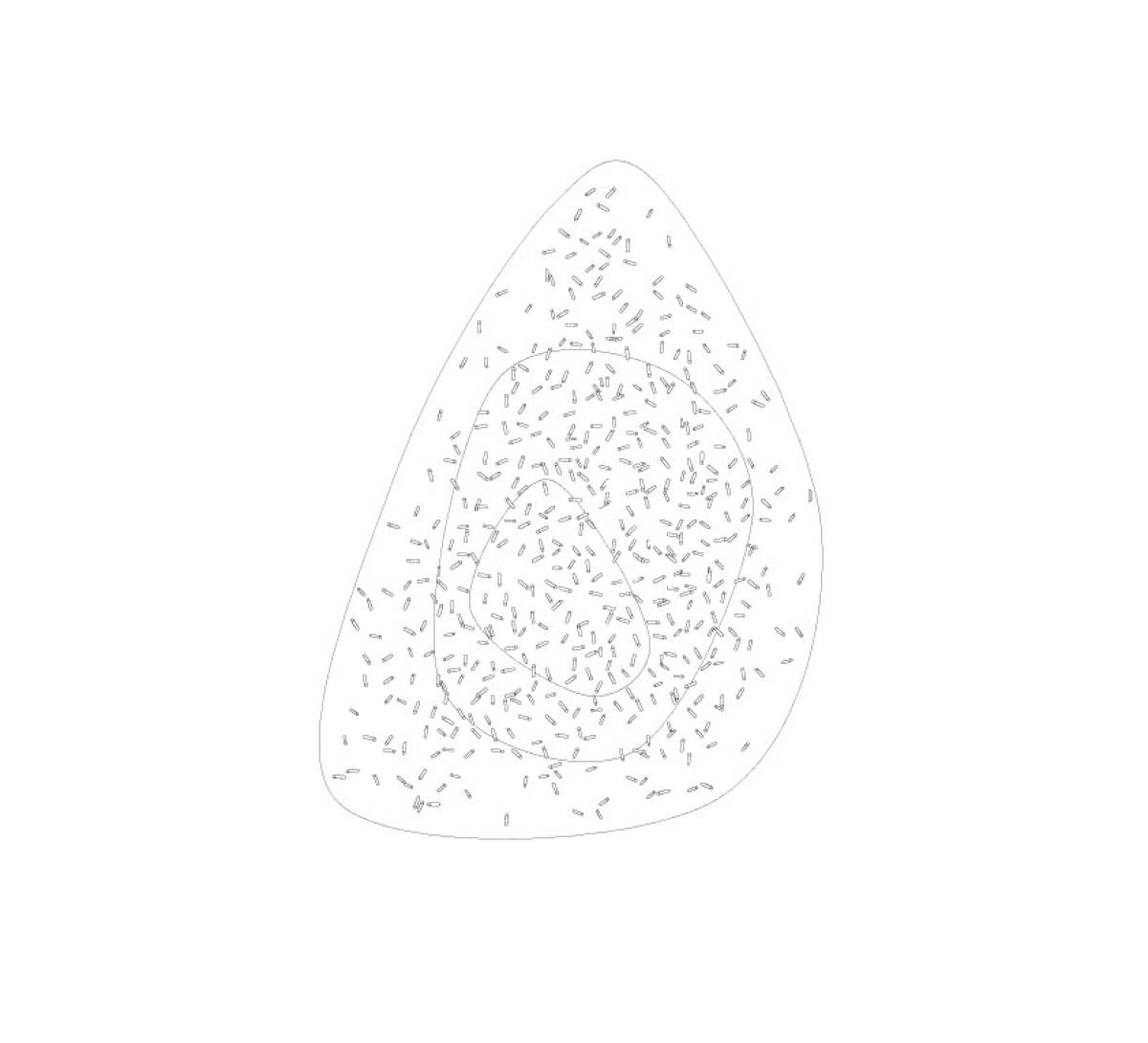 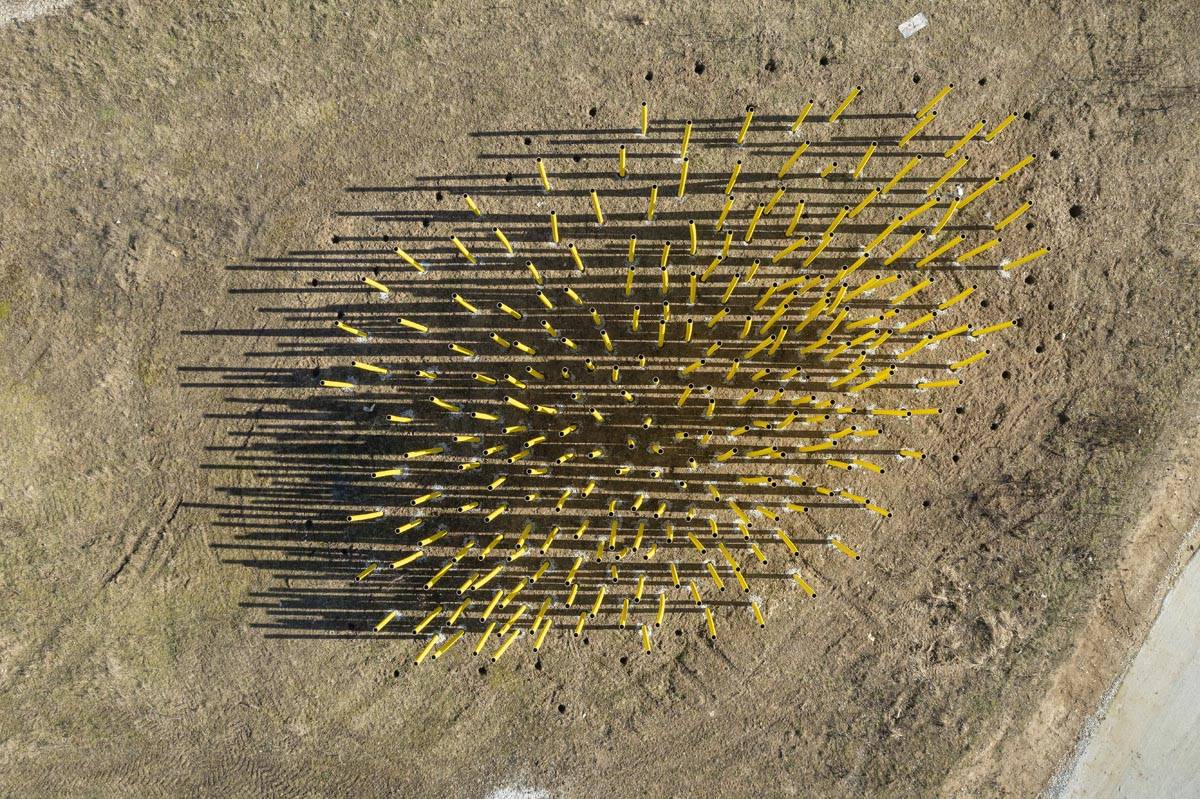 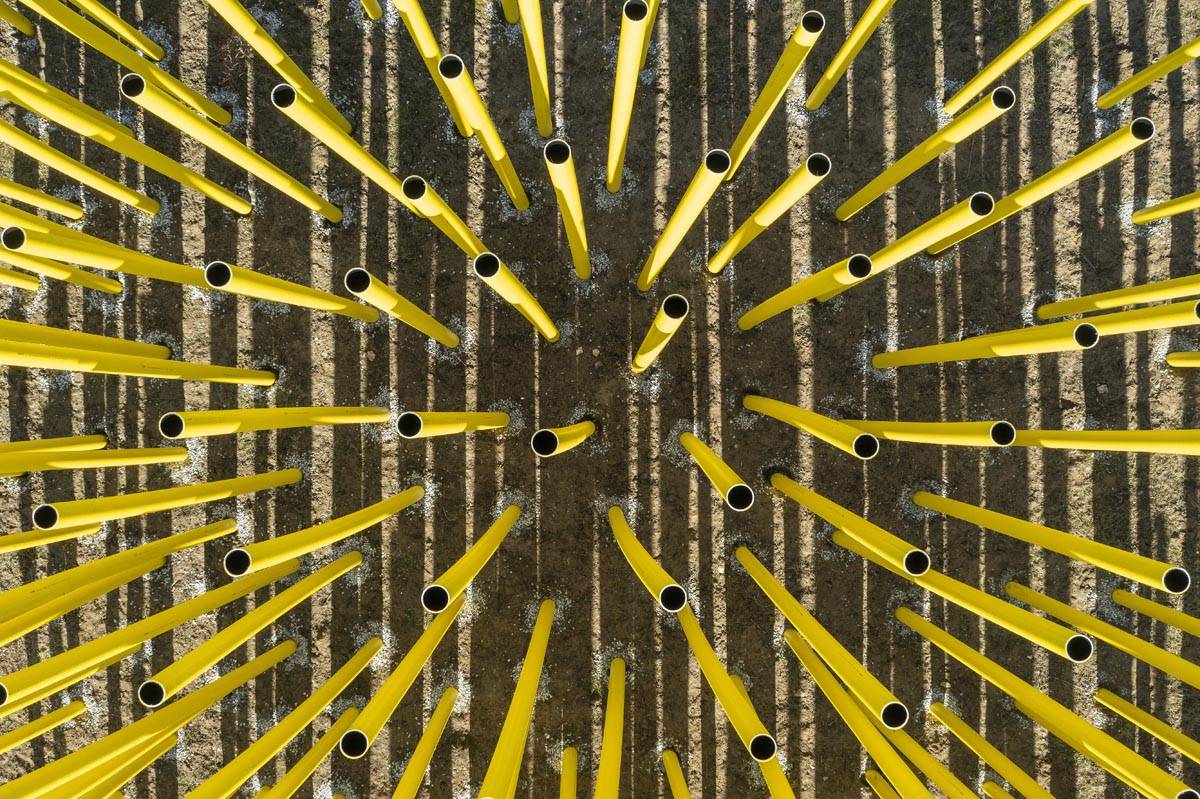 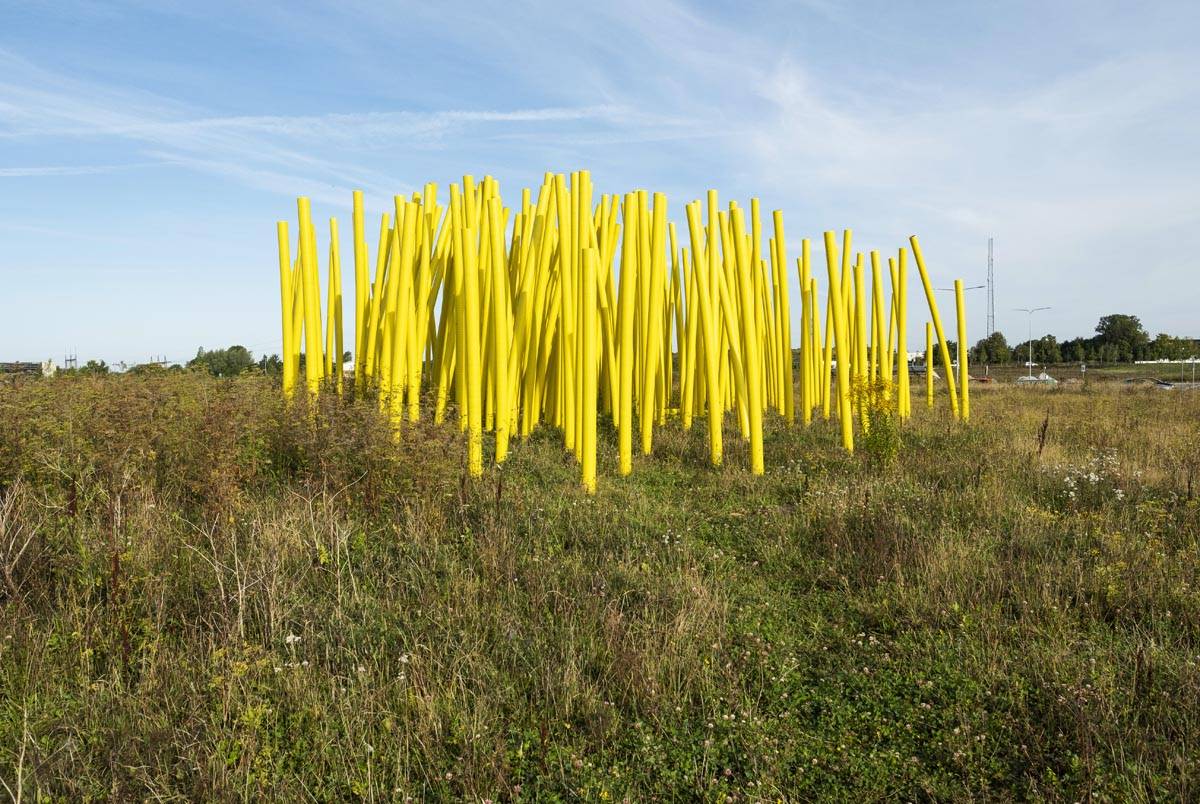 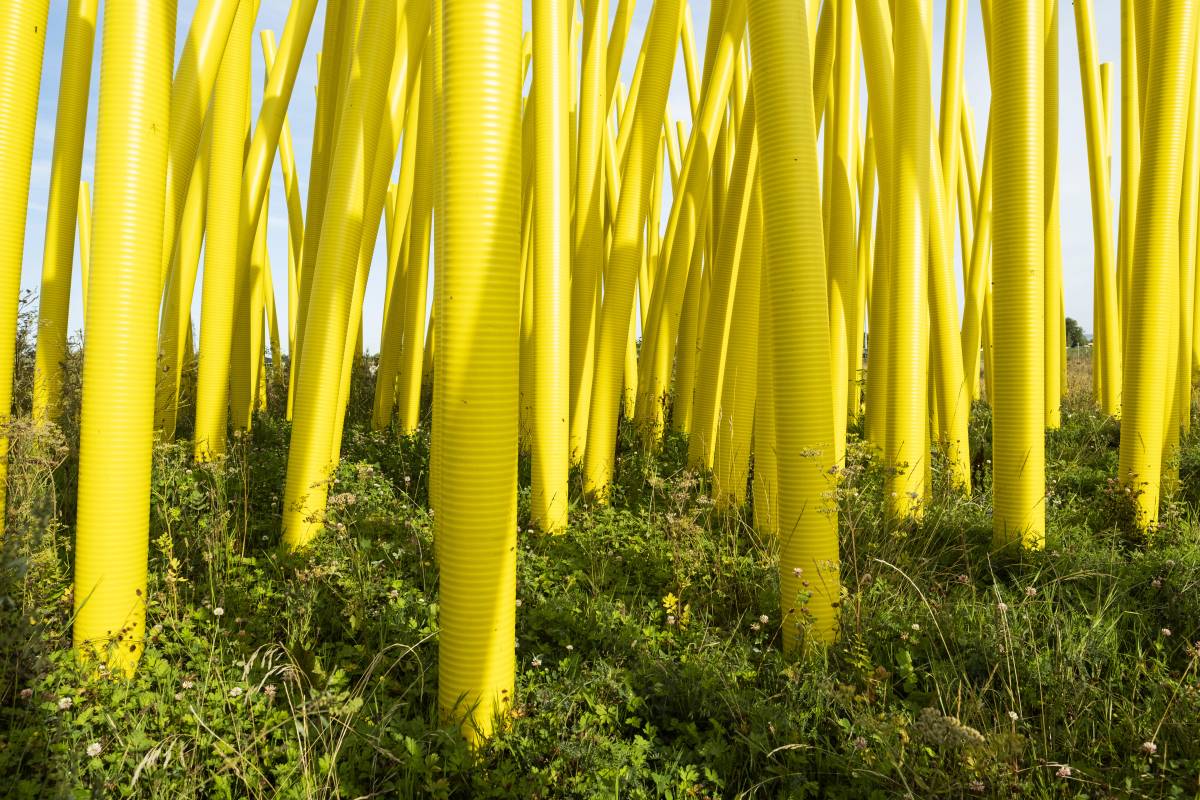